In this game I started by thinking about an interaction that worked both with “standard” VR controllers and hand tracking, but also was fun and engaging. After playing around with my hand in the air for a while, I realized the act of grabbing something that is attached to your hand with a virtual spring, felt like a really fun fiddling toy.

Read more about my process

I made this alien sheep for a game jam, both concept art, modelling, texturing, rigging, animation and implementation in Unity. 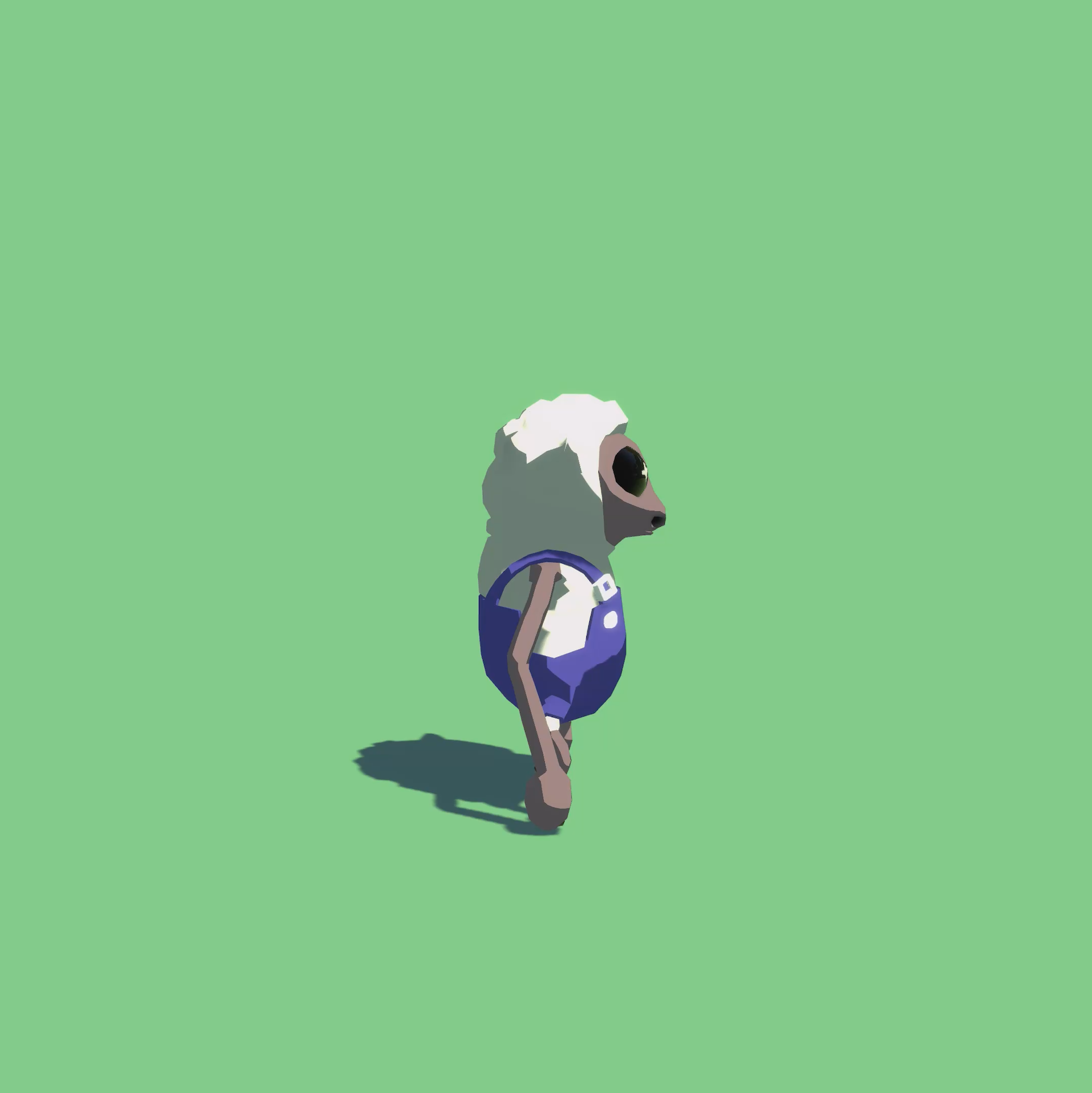 During my 8 years in indie game development, I have created a lot of small casual mobile games (9 to be exact) together with the Swedish indie game studio Ghoulsoft in our spare time. Some got killed directly when the KPIs wasn't good enough, and some was very well received by a dedicated crowd (like Bottle Empire). 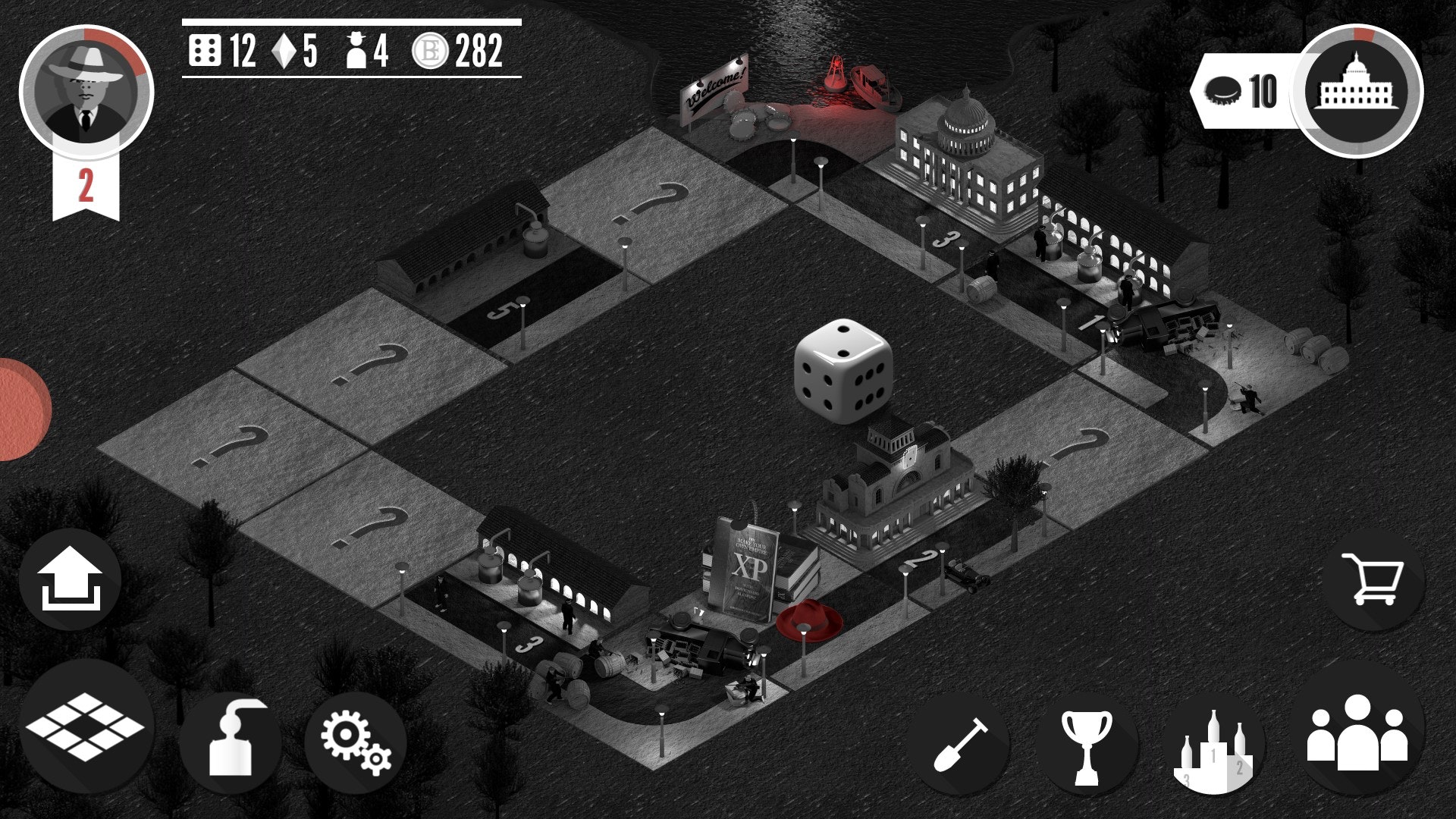 Why are almost all fonts used in VR/AR flat?

Sure you can use shaders to generate a depth with regular fonts, or create a high-density mesh for each symbol. But on a VR headset using a mobile chipset, like the Oculus Quest, that will take a bit too much performance. So what if you had a font that has a really small footprint, and also looks cool in 3D?

16 vertices, exact, and a max limit of 32 triangles per symbol, that's the technical limitations I gave myself to create this futuristic low-poly font.

In my game Drone Delivery, I wanted to create an easy navigation for saving and loading a world and changing settings and most important, quick access to stats and tools for your constructions. Nothing too complex at a first glance. The problem here is that we only have your physical hands as controllers. And last time I checked, my hand didn't have a menu button.

On the Quest you have standard gestures, like pinching with your left hand while turning your hand towards your face, and holding that position for ≈ 3s, but that's starting to get annoyingly slow after a while.

Was just suppose to test an old mallet instrument pack in Ableton named Orchestral Mallets, but ended up writing an entire song.

"Färd" is the theme song for the game "After The Fire", a short game about friendship and playing in the snow. Made during Global Game Jam 2022.